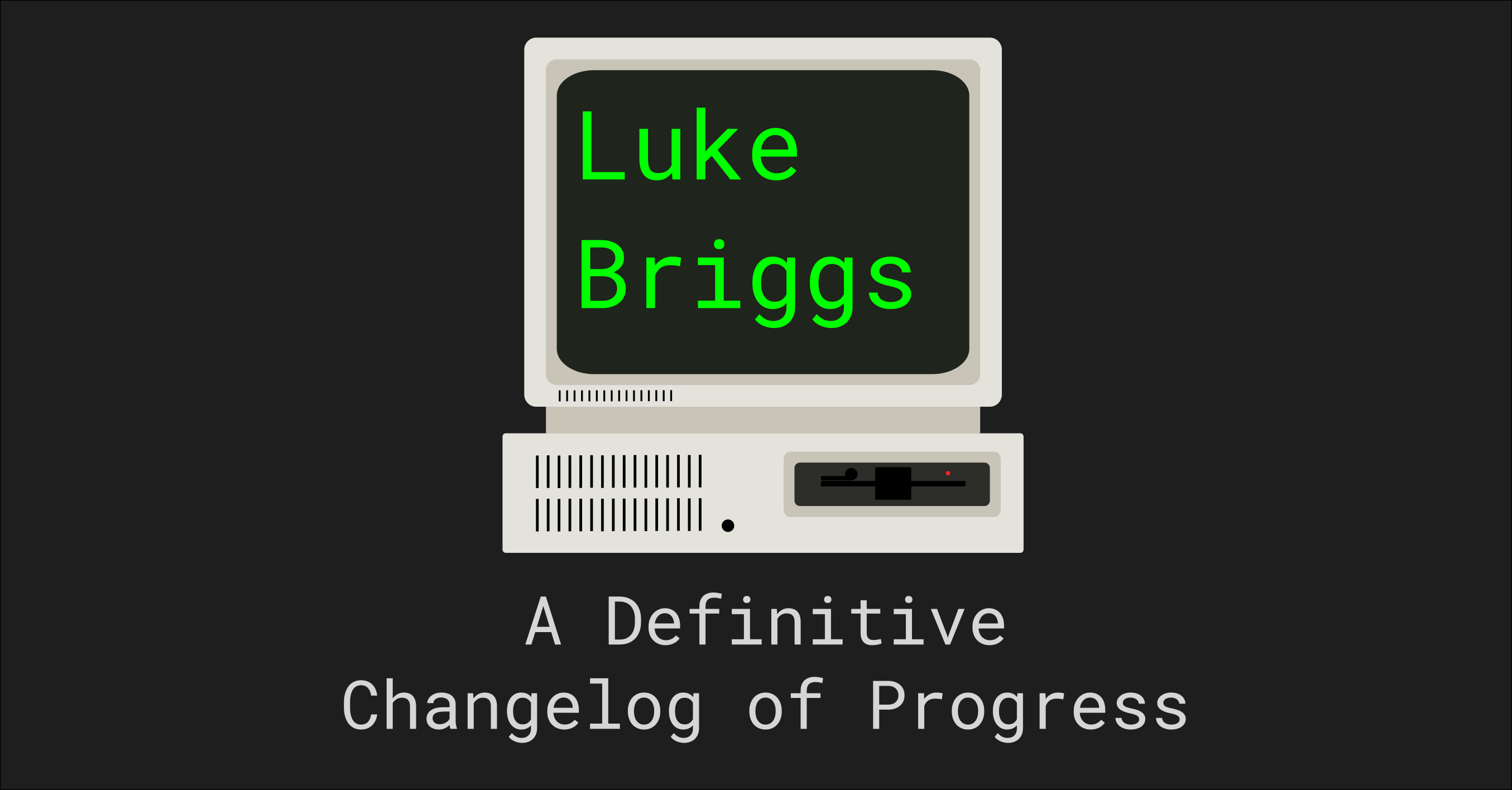 Where Hugo I Go

As you are probably aware, I have redecorated. I said in a previous post that my reason for making my own site in the first place was as a central hub to point people to all the things that I do. Despite the fact that from the outside it looks like I haven't done a whole lot since, behind the scenes I have my biggest project yet in development (check out my GitHub if you want a sneak preview of that). It was while working on my project that I realised that I shouldn't have a site that requires my to ssh into a VPS and pull a git repository every time I want to add a post.

Behind the scenes, the site is hosted on GitHub Pages. The site is generated using a static site generator called Hugo with a slightly tweaked version of the LoveIt.

With a static site I can remove server costs completely, have a better looking site, and make it easier to add new posts.

Because each post is now a document rather than a database field, you can also stick index.md at the end of any post to get the raw markdown for that post. You are also able to view the source for the site at my GitHub 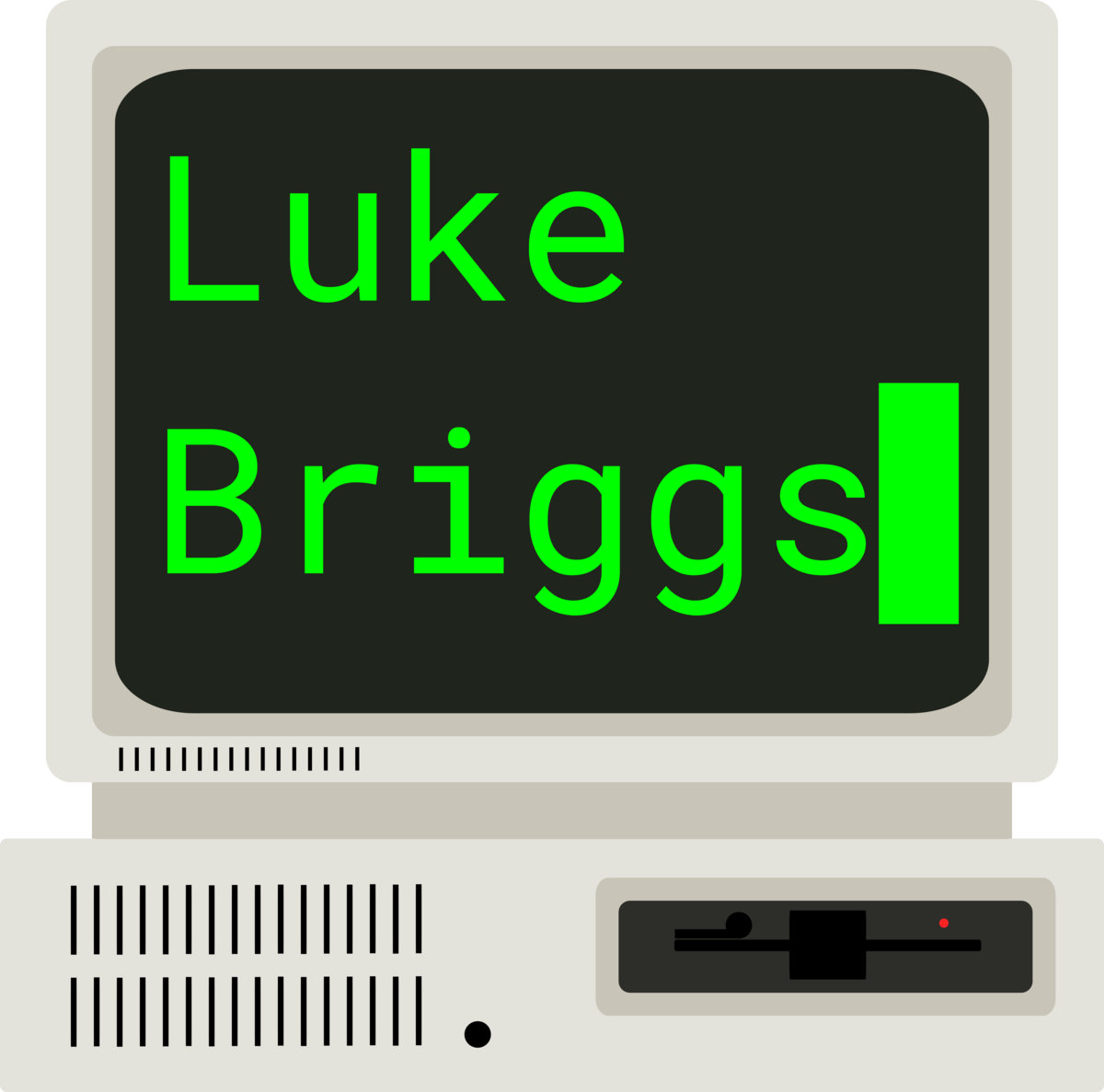 Along with the revamped site, I have created a new logo to go with it; it is probably the best looking thing I have ever drawn. The logo takes inspiration from the IBM PCJr with a few more rounded corners, thinner bezels, and a more minimalist feel.

It was made in Inkscape with the basic shapes and the font is Roboto Mono.